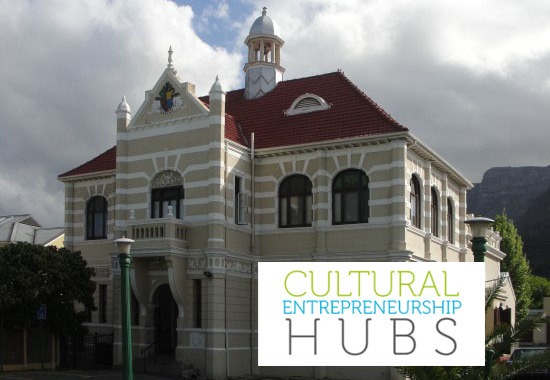 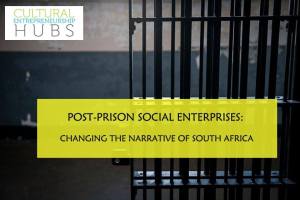 This talk topic was inspired by a new local Mowbray-based cultural business called Mess Café under the banner of the Messenger Trust South Africa, which runs a coffee shop out of the Protestant Book Shop on Main Road. They use an innovative ‘employment-based model’ and only employ formerly incarcerated individuals to run various business initiatives and to change societal behavior. 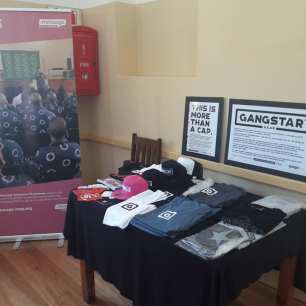 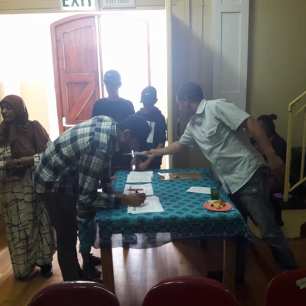 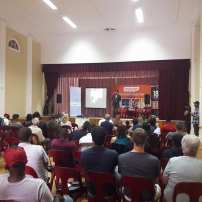 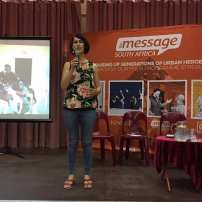 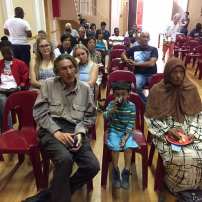 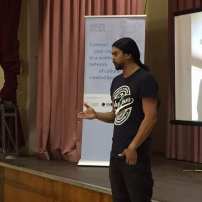 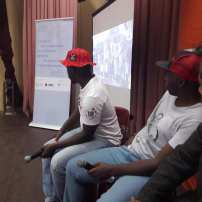 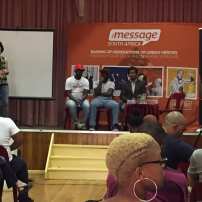 60 locals from in and around Mowbray, Rosebank, Rondebosch, Observatory and beyond came together to meet the various entrepreneurs who are daring to challenge the status quo, to push South African society forward by building a more sustainable and healthy community through socially-conscious enterprise initiatives. Some attendees were former gang members curious to know how these businesses are facilitating understanding in this area.

**And a special Shakespeare Performance was conducted over lunch**

The community issues tackled on the panel included:

Deeply stimulating, provoking and captivated the audience for a 3 hour event during peak Christmas period was stunning!

A celebrated, culturally diverse, sustainable and safe community of Mowbray.

The Mowbray Town Hall Talk series aims to revitalise the community of Mowbray (enhance community safety, engage in critical discourse on community issues and foster a sense of togetherness) as well as encourage the use of its public facilities (Mowbray Town Hall, Mowbray Library, Parks, Rivers etc).

**Community events have proven effectiveness as described by “Broken Window Theory” of ensuring that a community that cares and knows one another is safer and better enabled to sustain themselves.

This series is supported by local and international institutions notably with financial contribution from the Cultural Entrepreneurship Hub programme supported by Goethe Institute and German Foreign Affairs Ministry; catering contribution from Shoprite; audio and visual equipment support from the Messenger Trust; various volunteers and community members of Mowbray.

Mission-based consultants for the African Creative and Cultural Industries